Join In The Happiness On Saturday 7 November

The Comedy Trust have teamed up with National Museums Liverpool, the Ken Dodd Charitable Foundation, Knotty Ash Productions, BBC Radio Merseyside and Liverpool’s Royal Court to create a celebration of one of Liverpool’s most famous sons. Doddy Day will take place on Sir Ken’s birthday weekend and is a tattyfilarious festival of all that is good about comedy and the impact it can have on people’s health!

“Laughter is the greatest music in the world and audiences come to my shows to escape the cares of life. They don't want to be embarrassed or insulted. They want to laugh and so do I - which is probably why it works.” Sir Ken Dodd

The centrepiece of Doddy Day will be The Happiness Show which will take place in the afternoon at Liverpool’s Royal Court. This most chucklesome event will be packed with family-friendly comedy, tickling sticks and jam butties with Les Dennis already confirmed and more being added to the line-up every day. Tickets will be £10 with all profits being re-invested in future Doddy Day events.

Sir Ken was a great believer in the health benefits of laughter and that good comedy is medicinal. The late Eric Sykes said: “One show of Ken Dodd’s is worth six months on the National Health”. The Comedy Trust have been using comedy as a tool to aid health and wellbeing since it was founded in Liverpool in 2002 and they will be running a series of workshops on the day.

There will be plenty more mirth and merriment, including an online joke competition in the build up to the day. There will also be a hotly contested Jam Butty Cake Bake Off between David Assall, Head Chef at Liverpool’s Royal Court, and James Behan, Head Chef at National Museums Liverpool who have some big Doddy plans for next year.

The joke competition is open to all and people are being encouraged to send in videos of their favourite, family-friendly gags to info@thecomedytrust.com, tweet them to @thecomedytrust or upload them at the Doddy Day website. The competition will be judged by Sir Ken’s great friend Ricky Tomlinson and the winner will have their joke told on stage at The Happiness Show.

The event has the full support of Lady Dodd, whose Ken Dodd Charitable Foundation has provided some funding for the day. Anne said: “Ken always used to say he was a double act – me and the audience and “Doddy Day” is about that sharing of laughter and happiness. Liverpool is a city full of people who like to exercise their chuckle muscles, a place of incredible spirit and that’s what “Doddy Day” is celebrating and spreading the fun.”

Sam Avery from the Comedy Trust knows the impact that laughter can have on Health and Wellbeing: “We've been using humour to create happier, healthier people of all ages for nearly 2 decades. As huge fans of Doddy, we're really excited to celebrate his life and legacy in the city he loved.”

Gillian Miller, Chief Executive of Liverpool’s Royal Court, is looking forward to the celebration: “The whole day will focus on bringing a smile to people’s faces and even a chuckle or two. Liverpool is a city that is world renowned for the way it uses humour and wit to survive through difficult times. Comedy is in our DNA and we need it now more than ever.”

Paul Gallagher, Head of Creative Partnerships for NML, is delighted to be involved: “We hold Ken very close to our hearts at NML and loved working with him and Lady Dodd on our Bye Jove! It's Ken Dodd! photographic exhibition. Apart from being a genuine star, his unrivalled wit and warmth epitomised the character of the people of Liverpool and we’re sure he would be delighted about a jam-butty bake-off in his honour! But more importantly, his desire to bring happiness into people’s lives and his belief in the power of laughter to heal is why we need Doddy Day more than ever in the new normal we are all living in."

Doddy Day will take place on Saturday 7 November 2020. For more details and to book tickets for The Happiness Show go to www.doddyday.com

For more information or interview requests email iain@liverpoolsroyalcourt.com or call 07867 992 098 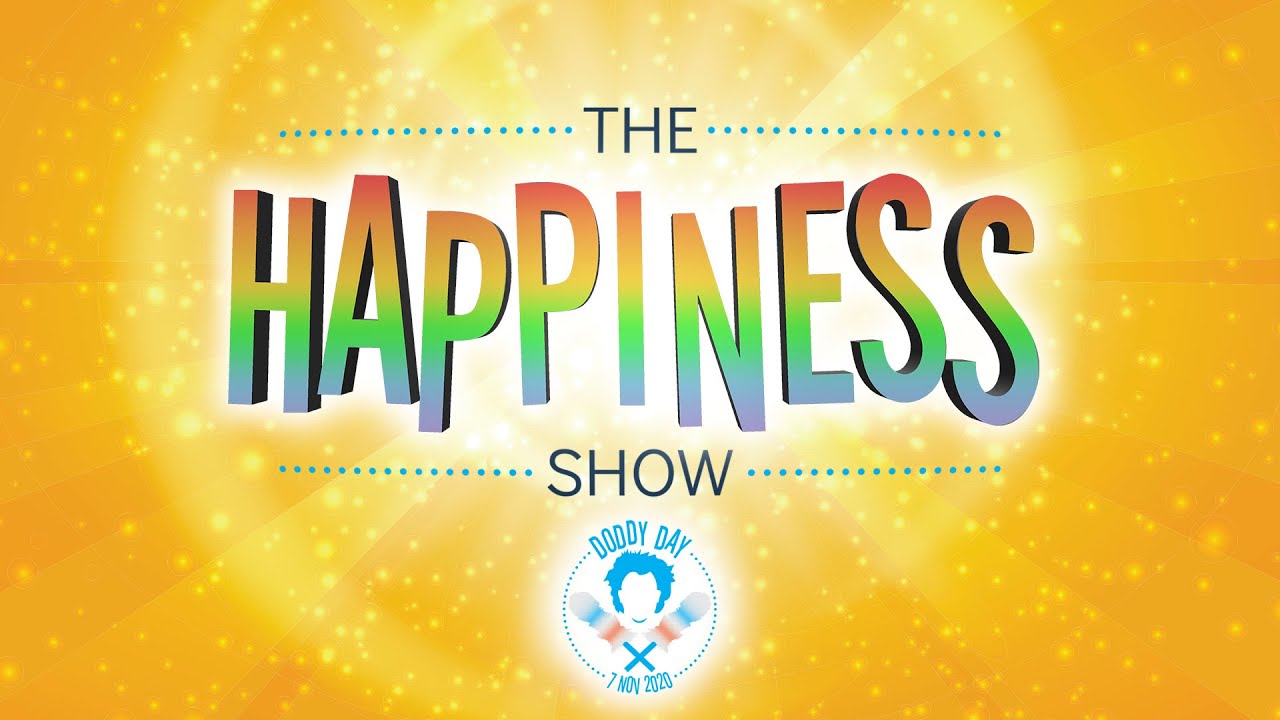